Richard Downes enjoys, ‘The Girl Who Forgets How To Walk’ – a collaborative exploration of the ancient topography of south Cumbria made by poet Kate Davis and film-maker Julia Parks based on Kate’s poetry collection of the same name. 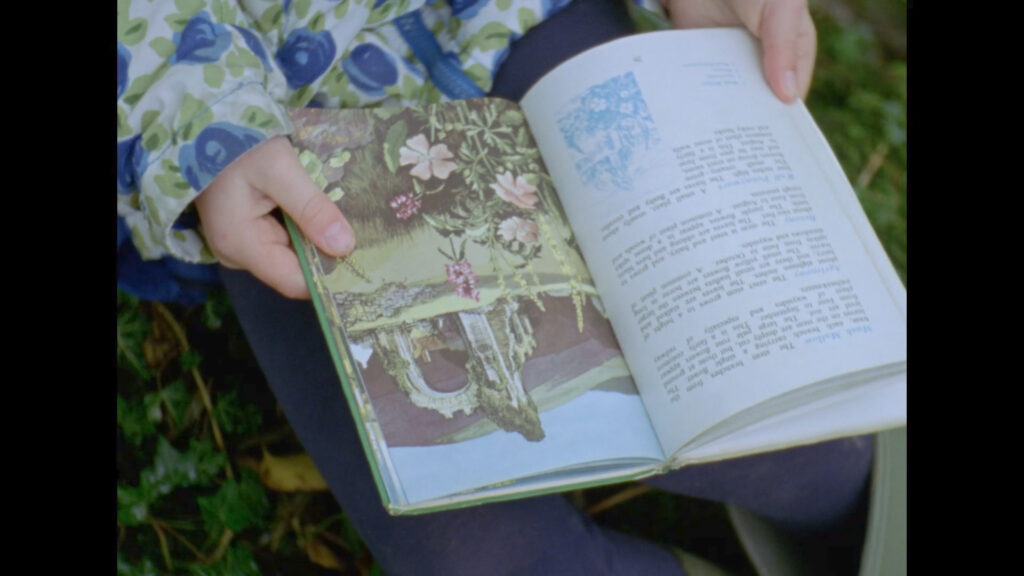 I met Kate Davis and Julia Parks at a conference at Art Gene, Barrow-In-Furness. I have watched them since. We work, develop, contribute from a history of doubt as to whether we can. Kate and Julia seem stronger now. Their film, ‘The Girl Who Forgets How To Walk’ evidences this, presenting their growth and strength, whilst demonstrating collective resilience. We survive experiences over time. #WeShallNotBeRemoved.

Kate and Julia are Barrow artists (Barrow tops the UK chart for biodiversity). Their sense of landscape formed by proximity to the sea, a history of flooding, water coming off southern Lake District hills. Recently Barrow recorded the UK’s highest coronavirus infection rate. Danger in the fields makes us fragile as artists through time and place.

The life story of book and film starts with the polio epidemic. It took me back to special school, meeting people with mis-shapen bodies. A boy who became my second friend had polio. Great cricketer. The first wheelchair user I met had polio too; i was impressed by the speed she went down a ramp – exhilarating freedoms found in rushes of speed. The film connects with memories of forgotten times; a time occasionally putting its head around the corner to say hello. 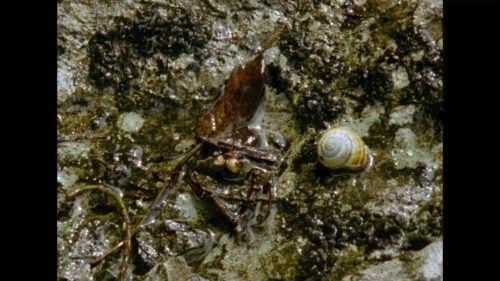 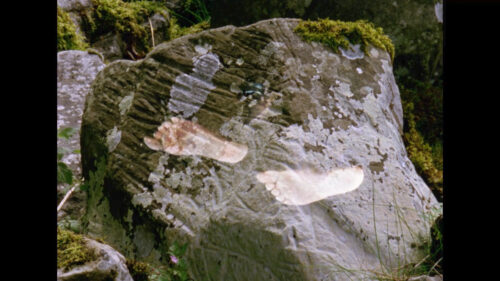 Parts of folk memory regards surviving actualities and fearful fancies. A menagerie of images reveal maggots, bones, dead birds, seeds, the strange coldness of medical science in archival film gathered from the Wellcome Collection, the opening lines of Penisular and the final scene of Kate looking forward to an onrushing sea recognise we have much to face. We have battles to win.

Kate’s hobby. Taxidermy. The film/her poem Bodies explores this. Kate reveals beautiful bodies, the symmetry they have. Her interest probably starting from experiencing impairment, being examined, probed and prodded.

Bones connect. Julia’s struggle shapes the film, ‘Is it fragmentary or linear?’ The imagery; fragmentary, a skeleton to hang bare bones of linear stories on. The skeleton could gather more meat for the book has more poems than the film covers. Perhaps whilst touring the festival circuit more funds for further elucidation will be forthcoming so as to pad out what I perceive as a continuum. Impairment starts as loss in medicalised views but our resilience means we learn more post rehabilitation. Knowing how to survive, our core strength.

The film holds strange correspondences too. ‘The Cot In The Isolation Hospital’ a mechanical reading of medical processes lacking feeling, emotion. It is what it is. Do we get through isolation (then/now) by observing routine, practice, experimentation, recording. ‘The Ladybird Book of British Flowers’ also takes me back to special school. I thumbed through Collins pocket books of British Birds, Trees, Hedgerows and left them behind me returning to town-life. Kate’s forgotten more than I’ll ever know about enabling landscapes, making them accessible, safe, within their own dangers.

Kate’ s learning from ‘The Ladybird Book’ may remind folkies of Lisa Knapp singing The Shipping Forecast. The simplicity of the sung mm mm’s confirming learning. Mm mm. Yes I know that. We react to the landscape constantly. Yet as lines like; ‘I have no claim on this space’ show our ownership of self and place remains tenuous in the face of potential exclusions.

The film closes with a deep, meditation, Julia filming Kate looking out to sea, her voice ever-affirming, ‘I stand still at the edge of the sea. A woman who doesn’t always know what to do’ – words offering glimpses into the future from a vulnerable place in the present.

The film has been taken down from general viewing on Julia’s website, whilst travelling the festival circuit but you can find Kate’s debut poetry collection ‘The Girl Who Forgets How To Walk’ at Penned in the Margins where it is currently part of a Summer Sale! To View Full Length Works contact Julia via juliaemilyparks.com