Nina G is an American public speaker, writer and disabled activist. Thomas Smith spoke to her about life, laughs and making a difference as she prepares for the launch of her autobiography, Stutterer Interrupted on 6 August. 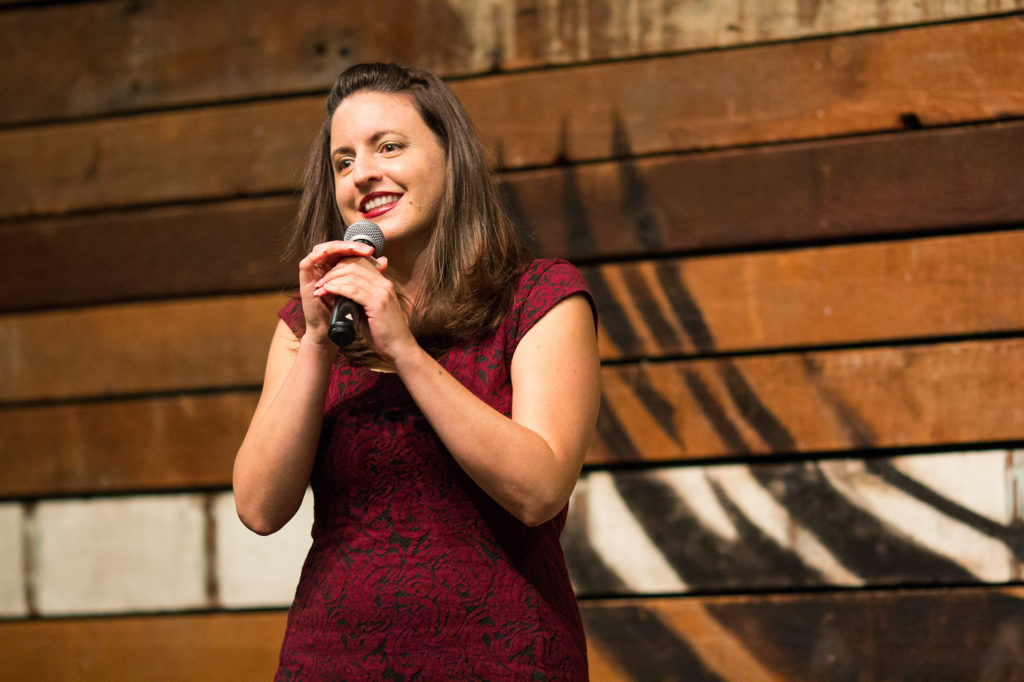 Nina G is San Francisco Bay area’s favourite stuttering stand up comedian. Granted, she is the only one but rumours of her moving to a different area when other stuttering comedians appear are unfounded and made up by me. Just then. She uses humour to help people understand and confront social justice issues such as disability. She does this through her solo shows and also as a part of the Comedians with Disabilities Act at various comedy clubs and colleges. Nina has been working on her autobiography, Stutterer Interrupted, for a number of years, but it is finally on the cusp of release.

I have known Nina for a number of years, after meeting on various online support groups. As someone who spent the majority of his life as a covert stutterer (someone who goes to extreme lengths to hide their stutter) I was amazed by Nina and we became firm Facebook friends, and I always look forward to hearing about what she is doing next. 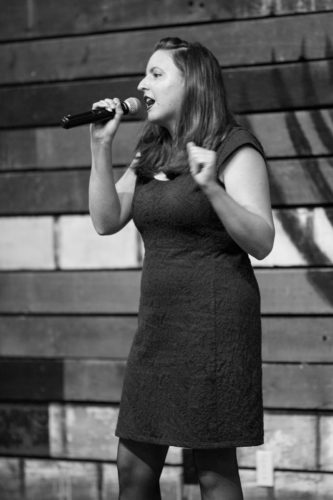 Nina got involved in disability activism whilst she was in college and started to see her rights being removed. Since then she has been vocal about the rights of disabled people and has taken part in some great events, such as Disability Pride Festival and Learning Disabilities Association of Western New York fundraiser, but what means the most to her is the effect on the individuals.

“I’m especially proud when I get emails, for example, once I got an email from a mom saying that her kid was at an assembly I did and since then she saw improvements in her self-esteem. She started to speak out more and felt better about herself and I was really happy about that. When someone who stutters can look at their speech in a different way, those are the moments that I’m really proud about.”

Nina’s road to stand-up was written early on in life. Forget the embarrassing first album you bought, no Vanilla Ice or Bananarama for Nina, her first album was a Steve Martin comedy album. Then at 14, she would write jokes for her own amusement and ring around all of the local clubs to find out about open mic nights, but that’s as far is it went. She let the dream die. She thought to be a stand-up, to be the centre of attention, you had to be fluent. Fast forward 20 years and Nina, fresh from her first stuttering conference where she gained new confidence, performed at her first open mic night. That was almost a decade ago, and since then she has been a regular on the scene and even joined with Michael O’Connell, Steve Danner and Eric Mee to become the Comedians with Disabilities Act.

“The Comedians with Disabilities Act did a couple of shows and I told them they needed a woman with a non-appearance disability and soon after I was a special guest. It was a great fit, so they invited me on. Since then, we have performed all over the country in the United States helping to educate colleges and comedy clubs about the disability experience. We hope to be inspirational but more importantly we’ve got to be funny, that is the reason we’re up on that stage. We are changing how we might explore certain topics, but the primary goal is to be funny and the secondary goal is to educate.”

Outside of comedy and activism – or should I say alongside? – Nina has been working on her autobiography, Stutterer Interrupted, which will be released in August.

“I’ve been writing the book for years and I got the idea probably 20 years ago. The part about my family was difficult to write, I didn’t want to bring things up that weren’t necessarily my story to tell. I showed them the book and asked is it okay to say this? Can I say that? And eventually we got to a place where we were all comfortable.” 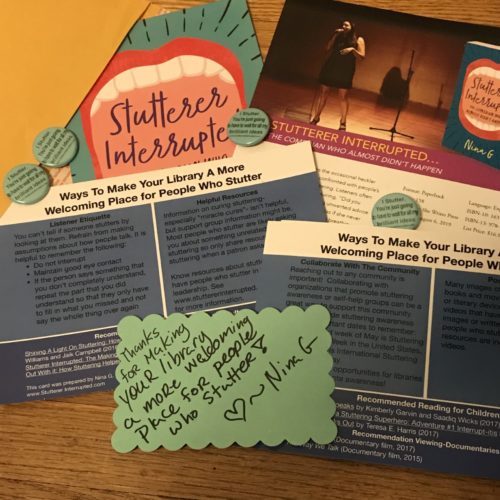 The library kit Nina has put together to accompany her book.

As proactive as ever Nina isn’t letting the book speak for itself, she is taking the opportunity to try to educate people by offering a free information pack for libraries.

Finally, if you’re inspired by Nina, like we all are, and raring to start your own journey into activism she has some words of advice.

To find out more about Nina G please visit her website. 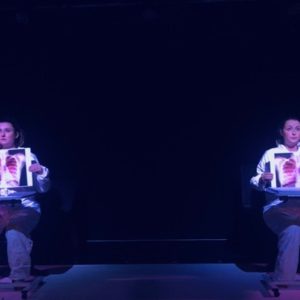 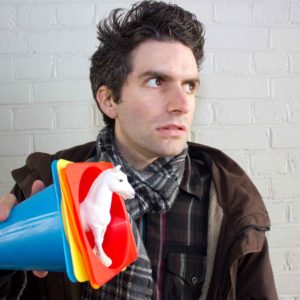 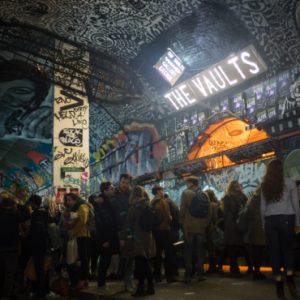