Seeing the Unseen directed by Bjarney Lúðvíksdóttir and Kristján Kristjánsson is a documentary exploring the role that autism plays in the lives of 17 Icelandic women, and asking why autistic women and girls have remained invisible in society for so long. It showed at Glasgow Film Festival 2020 and is available to rent now. 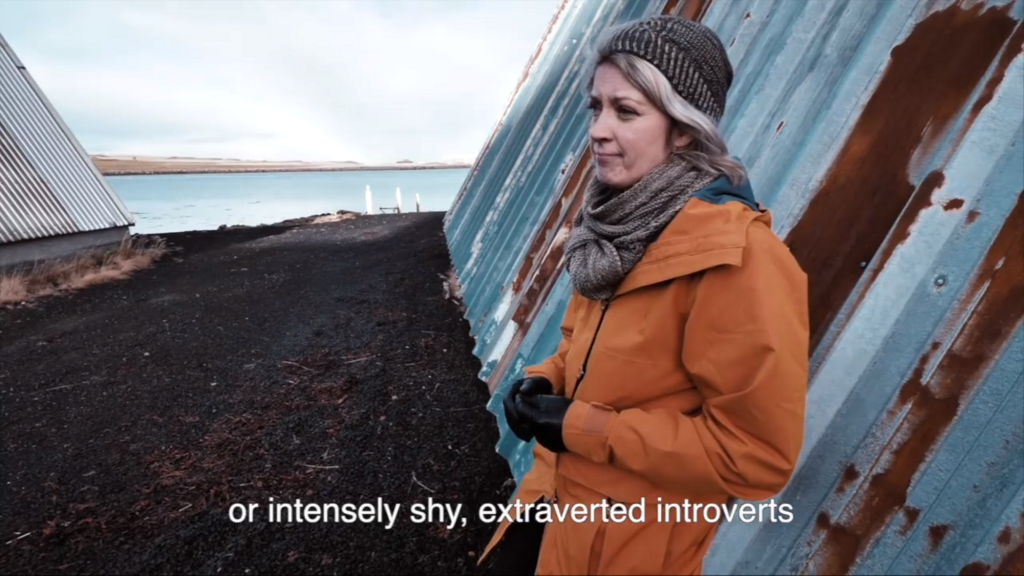 As any person living with disability will tell you, society penalises, torments and demonises what it perceives to be ‘other’ – and this narrative isn’t new. For young women living with autism, it’s the norm. This documentary demonstrates how the attitude from society leads to misdiagnosis of autism in girls – primarily as anxiety and depression. Because of this, most women don’t receive the correct diagnosis and subsequent support until much later in life, when they are already isolating, relying on benefits and facing additional subsequent health issues.

Autism is most commonly diagnosed in, and associated with, men, but men present considerably different and much more visible behaviours. Women have gone unseen on the autism spectrum for so long because they are excellent at masking their natural behaviours – a performance which is confusing, isolating and exhausting. Many women in the film refer to ‘burnout’ as a regular experience for autistic women who are misdiagnosed. They are deemed atypical against autistic men.

This film seeks to reveal what has been unseen, misunderstood and mislabelled for so long.

The narrative of the film is powerfully delivered through the bookended reading of a Kristy Forbes poem, ‘We Are Proud Autistic Women’, performed by Kristín Vilhjálmsdóttir, which highlights the systemic injustices towards women who exhibit atypical behaviours or neurodivergence. Importantly, it celebrates the beauty in being an autistic woman. The myriad experiences and expressions of the women in this film easily demonstrate that we do not exist in binaries, rather we are on a spectrum. We have no fixed position on it – the whole breadth of it is normal for someone – ‘we are more typical than typical people, usually.’

The unsettling truth this documentary reveals is that many women live in a world of incorrect labels which lead to a lack of support both at work, in relationships and in health-care. Diminishing mental health results from this, and anxiety increases. Many women spoke of feeling isolated, ‘terribly alone’. As empathetic, self-aware and intelligent people, they often self-analyse to a crippling degree when trying to figure out why they never fit in, why they always ‘felt odd’ around neurotypical people. Over time, they shifted towards total isolation and many spoke of harming themselves, or being institutionalised. Many were targeted by men trying to seduce them online to gain entry to the country, and others lived in long-term abusive relationships.

The voices of the women in this film demand to be heard. Their experiences reveal where society is actively impacting their lives negatively, highlighting the desperate need for better awareness, understanding and resources. Autistic women typically focus on their interests; turning them into great strengths, and several women in the film had obtained more than one degree in their area of interest. They work extremely well in these areas, but it doesn’t mean their lives are not without other challenges. One woman said ‘I can write you a scientific paper in three hours no problem, it’s as easy as drinking water, but I find it hard to shower’. The typical binaries of socially expected and accepted behaviours simply do not apply.

The women in this film highlight how early diagnosis, and support in social, working and health-care settings would improve their quality of life from a young age, without them needlessly burdening the social system, due to anxiety, stress and burnout. It’s about protecting the generations to come. 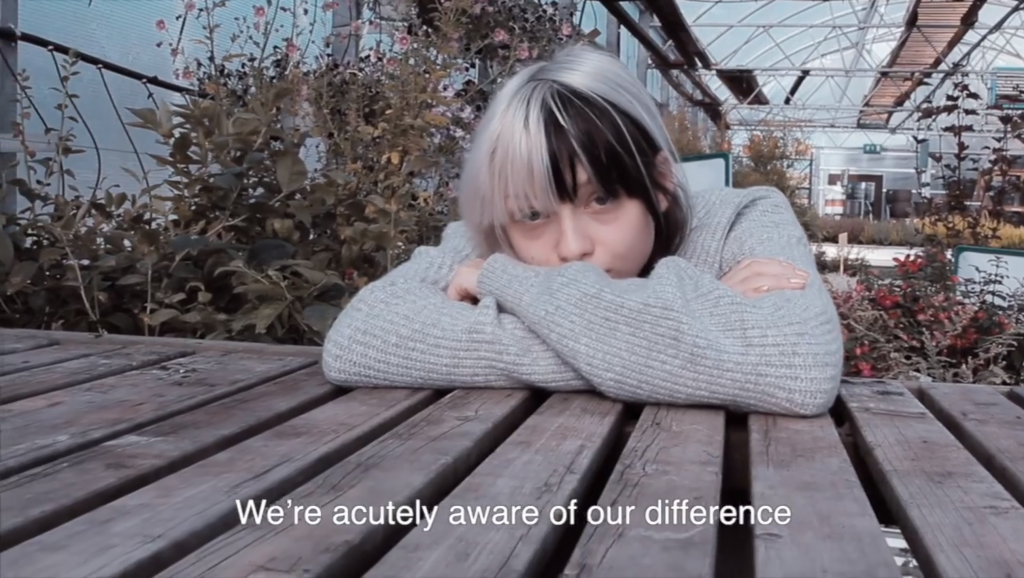 The women shared how they felt understood and empowered following diagnosis.  Both ‘stable and instable’ – in finally understanding why they are different, but also in realising the way society will perceive their difference. Finding other women with the same experiences was often the first time autistic women felt understood.

The film ends with the closing lines of the poem, ‘We are deeply connected to something out of this world, a universal energy, the Earth, we do not entirely understand it. But it leads us. We are illuminated by the moon. Swayed by the oceans, unravelled by the elements, grounded by the Earth.’ This captures the beauty and the vastness of the autistic experience, and it challenges the common perception that autistic people ‘do not feel’.

I couldn’t help but wonder, how many women, like myself, will feel as though they are finally making sense, finally feeling seen, as they watch this. I wonder too, how many medical professionals will have their perceptions and understanding of Autism shattered. Insight and understanding of ourselves is arguably the most valuable part of the dialogue around Autism, and it has too-long been neglected in the medical narrative. ‘It’s a human rights issue” the women in the film say.

“We’ve worn many labels of disorder… many times misdiagnosed. Or – we’ve pathologized all of these very normal characteristics of female Autism.”

Seeing the Unseen is available to rent via Vimeo for £6.31.