Writer, director, choreographer and performer Sonny Nwachukwu shares his experience of creating Re(Union), a film exploring religion from a black, gay and disabled perspective. Sonny is one of four artists who will be sharing work as part of Brownton Abbey’s Talk Show hosted by Battersea Arts Centre and available online 18-20 June. 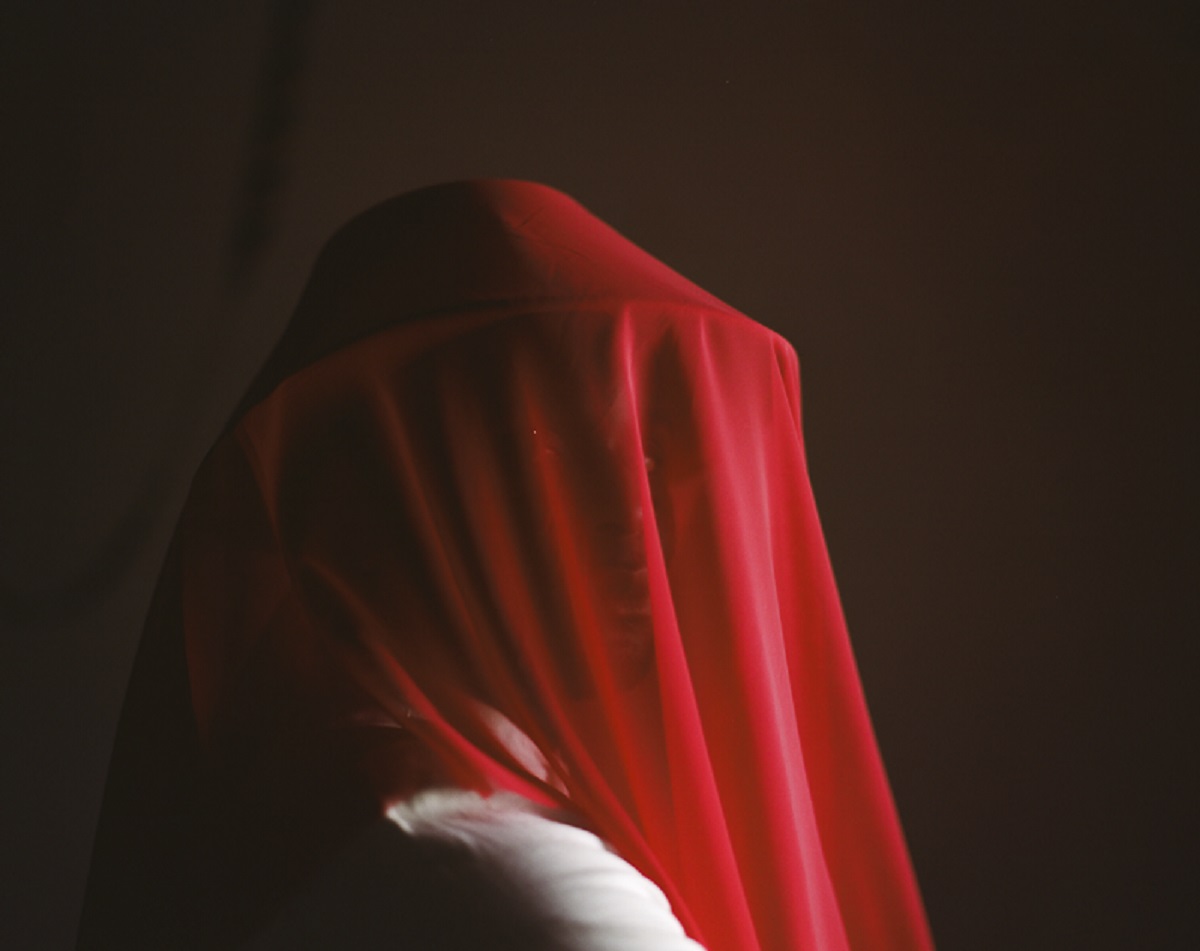 ‘A reunion, a re-joining of hands’ were the first words that came to me when I spoke to Brownton Abbey about creating a piece of digital film for their Talk Show. It took me back to my first visit to a Brownton Abbey Service and that’s exactly what it felt like, a reunion of some sort. I wanted to find a nice definition of the word ‘reunion’ to put here and from our good friend google one definition was ‘ the action of being brought together again as a unified whole’ this blew my mind and that’s how Re(union) was born.

I would say that there are three layers to Re(union). 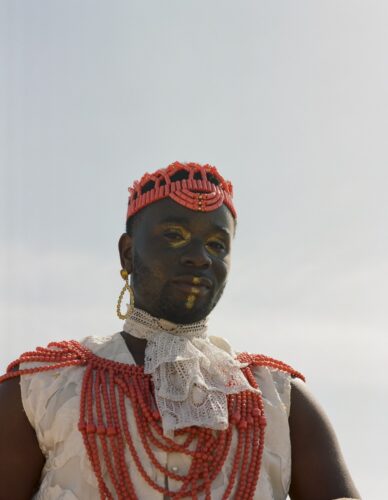 All these points capture the magic that is Re(Union) an intersectional story, a re-joining of hands.

I’ve always wanted to dance in a church after coming out, I always wanted to be able to stand in a church and feel as whole as I can and I was very lucky that Brownton Abbey had access to a church that was just beautiful. The stained glasses, the dusty pews took me back and to play music in there that fed my soul, to move in a way that honoured my ancestors made me reawaken into something else. To take up space.

As an emerging artist, I’ve created my own company which looks at many things Brownton Abbey stands for and to be able to be in the process from beginning to the end was a great opportunity to be a part of. I don’t know if it’s because I haven’t danced in over a year or just good olde imposter syndrome but I did feel it. I felt ‘why did they choose me to be a part of this group,’ but once I stood in the church and looked at everyone working to their best ability to help create Re(Union) I had no choice but to fall in line and be the best I can. I think that’s what I learnt the most from working with Brownton Abbey, be the best you can at that moment, and everyone around will catch you if you miss a step. Cheesy, I know, but it was a very true feeling I felt when filming.

I had a great opportunity to work with many POCLGBT collaborators behind the screen which is rare and was an amazing experience to work with all these people. I had the fantastic opportunity to work closely with XANA and Myah Jeffers in the early stages of this piece, the many conversations and the understanding of what it was to grow up Christian and gay helped the project flow freely, as we ‘got it’ and understood what emotion that brought. It also helped to see the joy in it as well, the joy of now being able to interpret things in a different way and learn from certain lessons.

I had such a great time working on this piece of work, especially because I had decided to only stay behind the camera, writing or directing but to have this opportunity after the year of COVID-19 when we are now able to reunite with loved ones, our hobbies, the hot London Underground, really made this special and universal, as we enter our own reunions.

So, I do hope you join us for an exclusive screening of Brownton Abbey: Talk show, where you’ll get a chance to see all the amazing work that has been commissioned by Brownton Abbey. You can get your tickets here.