Vici Wreford-Sinnott is a theatre director with a passion for making powerful contemporary work that challenges and entertains in equal measure. She has written and directed Butterfly, which is currently touring the UK, accompanied by a series of ‘Reclaiming the Butterfly’ workshops, looking at the impact of mental health ’stigma’ on our lives. Colin Hambrook talked to Vici about the development of the work. I’m a disabled director, playwright and feminist. That’s how I’d describe myself. I realise labels are difficult to navigate because we interpret them in different ways, but as a matter of political choice I describe myself as a disabled artist. It doesn’t define me in terms of an impairment, but it articulates my position in the arts as socially engaged.

Art and theatre are inseparable from politics for me. The arts reflect our society, either by holding a mirror up, shedding light on problems we face and working towards change, or by reflecting mainstream dominant thought. Whichever way you view it, I see art as political, it’s how we tell each other who we are.

I’m keen for the work I create to be a platform for hidden voices and stories, to fill the gaps in culture. With Butterfly, I made a conscious effort to involve other people in the process. I talked to lots of people about their experiences of mental health stigma – so not about their conditions or impairment issues – but about the barriers they face, and the attitudes we experience. It’s about how we, as disabled people, are represented in the media and in wider culture. It’s important to me that we challenge this ever-growing, ever-permeating body of dominant thought, accepted as ‘the norm’, which is so unhelpful and destructive.

Initially, to help the work take shape, as part of research and development for Butterfly, I held a series of creative conversations with individuals and groups of people with experience of mental health.

I talked to people about the tabloids and tabloid-level journalism on television and radio, which is hugely damaging, to our identities and ultimately, our status in society. The big questions that came up time and again were around how have we got to this stage where so many of us are experiencing mental health issues, yet there is so much insidious stigma attached to us.

Things have improved. We do talk about mental health more. But we’re still not talking about it nationally as a culture in positive enough terms and certainly not in a supportive way. We don’t accept and acknowledge that it’s going to be a part of lots of peoples’ lives, and equally that it doesn’t define people. Jacqueline Phillips plays all the parts in Butterfly

In conversation, we tried to retrace some of the points in history that we could think of that had triggered people’s views and opinions of mental health conditions, and the resulting stigma. That then informed me creatively to go further back and to research some of those stories, giving the piece a historical framework within which we’ve been represented outside of our own words, outside of our own expression.

There are certain myths around mental health that are imbued with mystery and obfuscation, that are very difficult to shake. On an individual level, I found talking to people that it was important to provide an opportunity for people to reclaim their own sense of identity and say “I am all these other things as well”.

The workshops attached to the theatre tour aren’t offered as a therapeutic process; they are a creative conversation framed around a set of ideas and they have a direct relationship to the play.

In part, Butterfly is about recognising and challenging stereotypes. The way women are represented in the dominant canon, bears no relation to my experience of the world, or of mental health and disability. We see stereotypes like Crazy Jane and Ophelia as a subtext in the media; in literature and art and they are a lazy way of providing a metaphor or a signifier of reality. They are often not real characters, but instead used to manipulate the audience towards a specific understanding of power relations.

There’s a direct correlation with the social model stereotypes around broader disability and it’s important for me to locate this piece of work within that context.

The Celtic warrior Boudica is one of the characters – and early in the piece she identifies that the only way that we know anything about her life is because she was written about by Roman men. Nothing that we’ve got was written by her or was recorded by women at all. We’ve had to imagine who she was. She’s one of the voices in Buttefly who is articulating that omission and then reclaiming her sense of self. She wants Beatrice, the protagonist, to help her reclaim her sense of self in the current living world. Most of my work explores the colonisation of identity and its reclamation.

Boudica has always fascinated me. It’s not known how or where she died. It’s thought that she developed dementia and mental health problems in later life, but that’s just speculation. I felt a connection with the possibilities of her story. Her character is part of the narrative around the butterfly effect and Chaos Theory – the idea that a seemingly small event can have a huge impact. I needed a structure for the narrative that related to my perception of the structure of history and how thinking develops. The way that we’re projected isn’t by accident. There are trigger points from the past that have built over time, which continue to impact on us all.

Beatrice is of the not-so-distant future and she is experiencing a lot of pain which is not caused by her mental health condition, but the world around her and the way it treats her. She has had to have a compulsory Mental Health assessment. If she’s not doing anything to get well, on their terms, then she won’t get any support from the State.

That’s reflective of the scrutiny a lot of people feel that they are under: everything in question; that we’re work-shy shirkers. Beatrice’s position reflects my experience but also people I spoke to, it’s a cause of fear for many.

In our initial conversations, we said if we’re going to talk about this then who is going to stand up; who is going to put their head above the parapet? If we’re living in this climate of fear, then we need our artists and politicians to stand up. Beatrice’s journey throughout the piece sees her gently persuaded by history – both grand and close to home – that she might just have to rethink living under the radar.

As a narrator within the piece the character of Butterfly reflects something of the history of how psychiatric treatment developed. Beatrice and my other main character, the mysterious Elizabeth, are on the front line, as it were, responding to a situation where they are very much excluded from decision-making processes around that treatment. Psychiatry has professionalised the way that treatment is executed, but we are the experts in our own experience. I’m not denying the need for effective supportive treatment, but we are a big part of that equation.

As a society, we need to stop looking the other way because this affects us all. Frightening things are happening because we are all being led to believe certain things about specific groups in our community; it’s people local to us, the people we work with, live with, who are impacted by something that’s very scary. 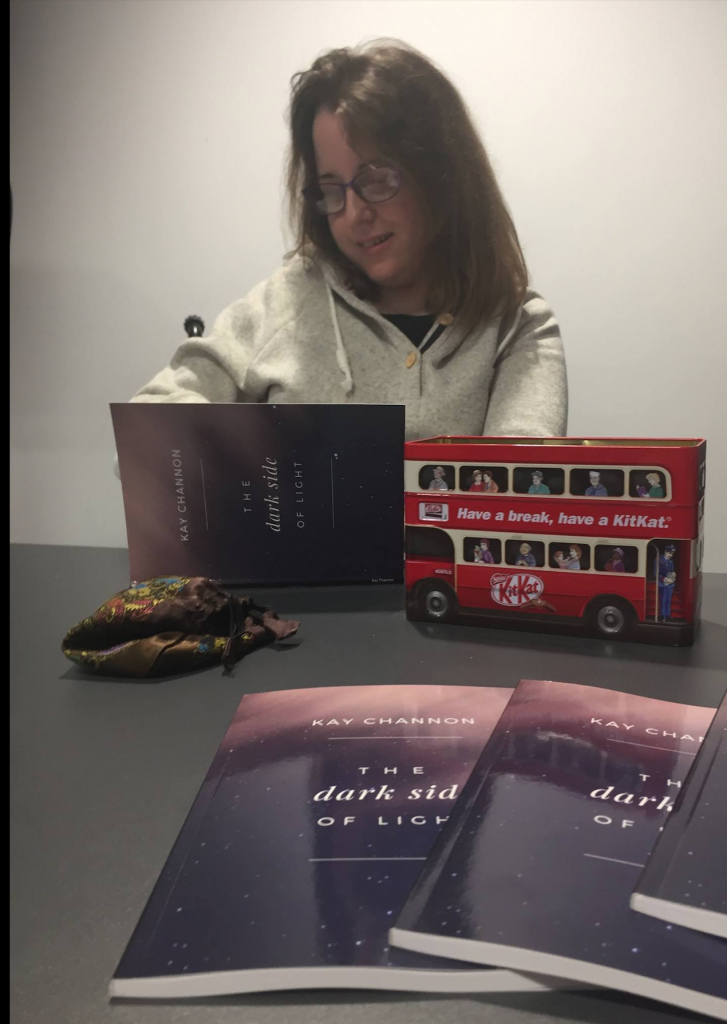 Kay Channon in Conversation with Kizzy Wade. Activist, Analyst and Artist of Words.

https://soundcloud.com/kay-channon/interview-with-kizzy-22112020-dao Please forgive any changes in audio quality. I cannot afford professional recording equipment or a home studio. Using headphones will improve the clarity of the interview. Kizzy’s poems are provided in text format as they were performed during the interview within this blog, in case you wish to revisit any. This interview was conducted in ... 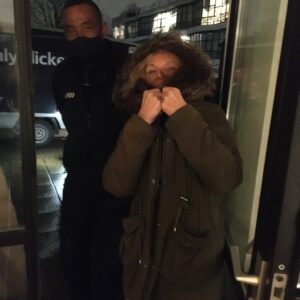 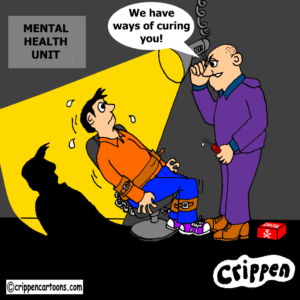 Once again, it has fallen to the Disability News Service (DNS) to expose how disabled people are still being treated throughout mental health units in England. Disability Arts Online · People with autism experience inhuman treatment You’d be forgiven for thinking that we still lived in the middle ages when you read the Care Quality Commission’s (CQC) ...