Alexandrina Hemsley shares two poems written during her project ‘Embers’ (2017-19). Embers explores how individuals and communities can return to intimacy after violence and includes some film works. Over the coming years she hopes to develop the work into an interdisciplinary performance. 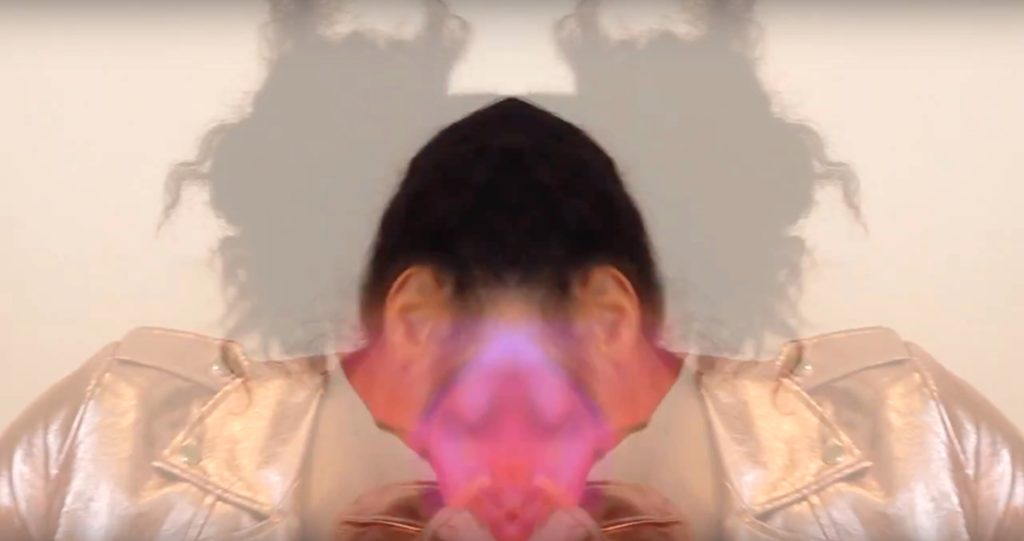 “In order to rise
From its own ashes
A phoenix
First
Must
Burn.”
― Octavia Butler, Parable of the Talents

A lot of my poetry emerges from free association writing or after movement improvisations. These were written at a time of trying to understand autobiographical events which may have contributed to disassociation. I like writing through sensation – I find that imagery floods me in ways I find hard to verbally articulate but very fulfilling to work with in the form of the written word. 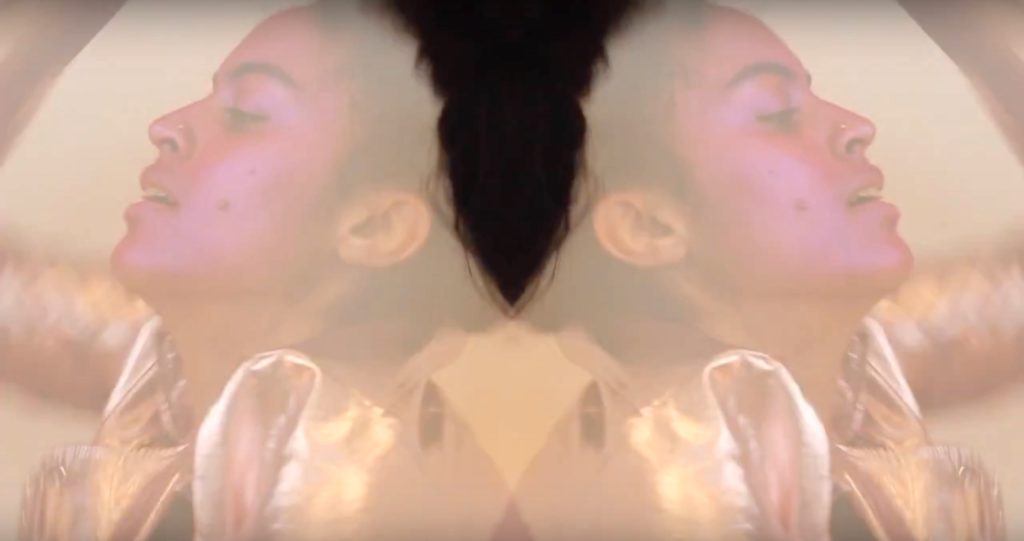 there has never been a mantra for this

without myself
i swim to the horizon
in search of misty, grey-blue safety
to listen to gut-voices.

in the many of life’s aftermaths,
i encounter, internalised ponds of splitting from oneself
dealing-leaning amidst a site uninhabitable.
as it prickles into stretching backspace and a hip opener
where the danger, the past, gushes
through openings forced in the dark.

i fear the dive into the dark.

Over yearly cycles,
the violence of before
becomes violence of my inside(s)
with my uninhabitable body containing too many stale voices
contaminating heart-blood
they made my body a host.

Outsider anger streams and mingles with my own.
Fractured into many knots, now surfacing unshakable.
More knots when i want unfazed waters,
non-threatening and non-radical;
just the same collective story of inherited trauma tides.
i refuse to commodify the autobiographic but

i want to move;

to both carry and pass through.
To not reject tales but scribble-deepen
the hot-blooded gut-voices,
that usually rip-flash into a knot
pulling inwards, downwards,
searing-shouting outwards…
Gut away.
Get away!

In 1987, i screamed out in to the world.
One lung collapsed, skin yellowed by organ failure,
fitting in one palm of a paternal hand.
Instantaneously, i grow, i quieten,
i begin collecting.

Much later, there is a grip onto bedsheets.
Gritting teeth, clenched jaw,
a loss of time and order.
Memory as flashes.
i begin living with a permanently interrupted thread,
with markings of trespassers.
Alien entry leaving shame in its wake.

There has never been a mantra for this.
For the recovery from this.
Only tentative, eternal attempts to ground through pain;
buoyant elation is too risky.
i choose to itch-etch my words as they grate
down pavements and silence social gatherings.

Dig the pen in.
Let ink run.
Let it un-parch feelings so that one day,
i still cannot tell you how it feels.
Within and without is all
horror-calm
but (with sci-fi premonition)
i radiate my pieces outwards for they have healed,
warmed under acceptance of my multiple.
Mountains at midnight; spines forgotten in the mist,
goddesses on their backs,
All is thick, ancient and renewed.
A sigh
“pele”’*

(* ‘pele’ a sympathetic ‘I’m sorry’ in yoruba. My uncle uses it to comfort) 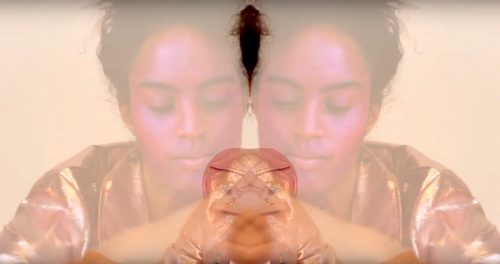 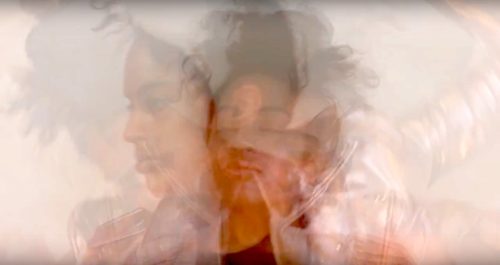 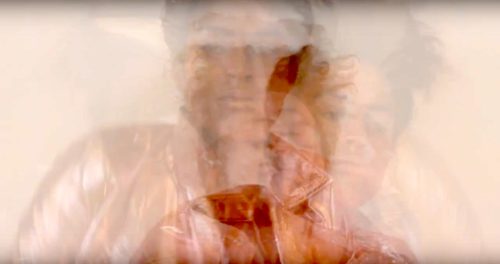 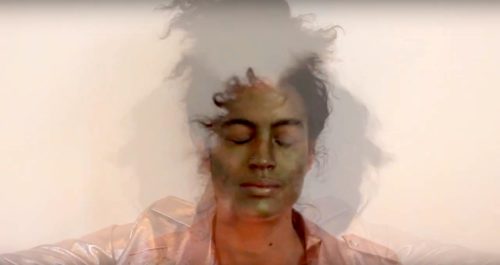 The world is burning up and artists are burning out.
Our lights flicker as we interconnect with a sigh;
an extended exhale,
after a gasp that started decades ago.

Performance artists tie lilac, silk fabric to driftwood, marking where coastal land has washed out to sea.
Trees arc under the weight of infinite years. Forests are close to giving up.

The future of dance looks like midnight;
the inky nighttime where bodies suspend their desires and tensions,
or allow them to play out in dream-waters –
softer spaces.

The cusp of a new day lies for a moment next to the underbelly of history;
Sharing a bed.

Dance gets interesting again.
Dance acts now or never.
Dance assembles fleeting gestures and full blown 3hr concerts
– no interval –
kind of like back in the day…

There is an onstage downpour of glitter and ice.
A man sobs with relief as
the patriarchy untangles.

The collective sigh expels threads of resistance from open mouths
(up tempo)
where bodies are supported in their restlessness
rather than trying to be tireless.
We – in our differences – loop and negotiate.

We – in our differences – observe the dust.

The never-ending continue and exposure finally stops.
Or rather, these night time worlds are full of
slippery slopes to the nowhere we won’t have seen yet
or
mountain wide strides to the everything we have always felt here.

Pastels are out.
Mindfulness is out.
Mess and continuously cracking walls are really in.

We pound it all out
and down the walls come;
patiently and explosively,
impossible i know.

Like cells finding simultaneous rest and rebirth,
down the walls come
and systems where bodies are assaulted by a gaze, abuses of power, a touch
or a word that whips,
crumble.

We – in our differences – observe the dust.
A final spasm –
Our finale.

An extract of Embers will be shown as part of Dance Umbrella Studio Sessions at The Place, London on 26th October 2019. By invitation. Interested professionals contact carolina@danceumbrella.co.uk for details.