Hilda Smith is passionate about sharing knowledge and wisdom as they believe it is vital to making social justice happen within society. This belief comes from their lived experience as a queer, trans person with multiple disabilities. Thus, Hilda has devoted themselves to finding ways to make it easier for marginalised communities to be heard, but to also have their lived-experience respected and sought out.  They are pursuing this goal through a PhD in Critical Disability Studies, where they worked on a zine project with AutisiQueers. The zine project focused on sharing knowledge based on the lived experience of autistic queer/trans folks. 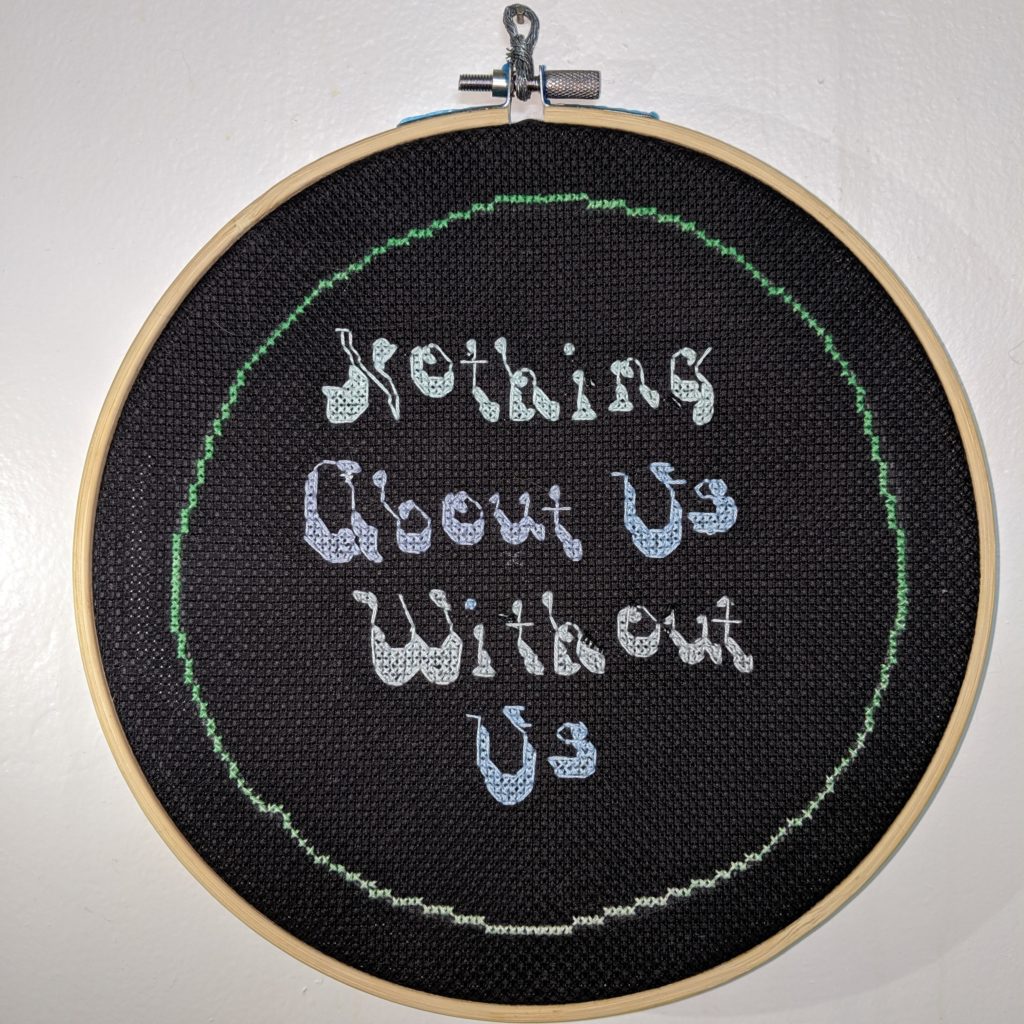 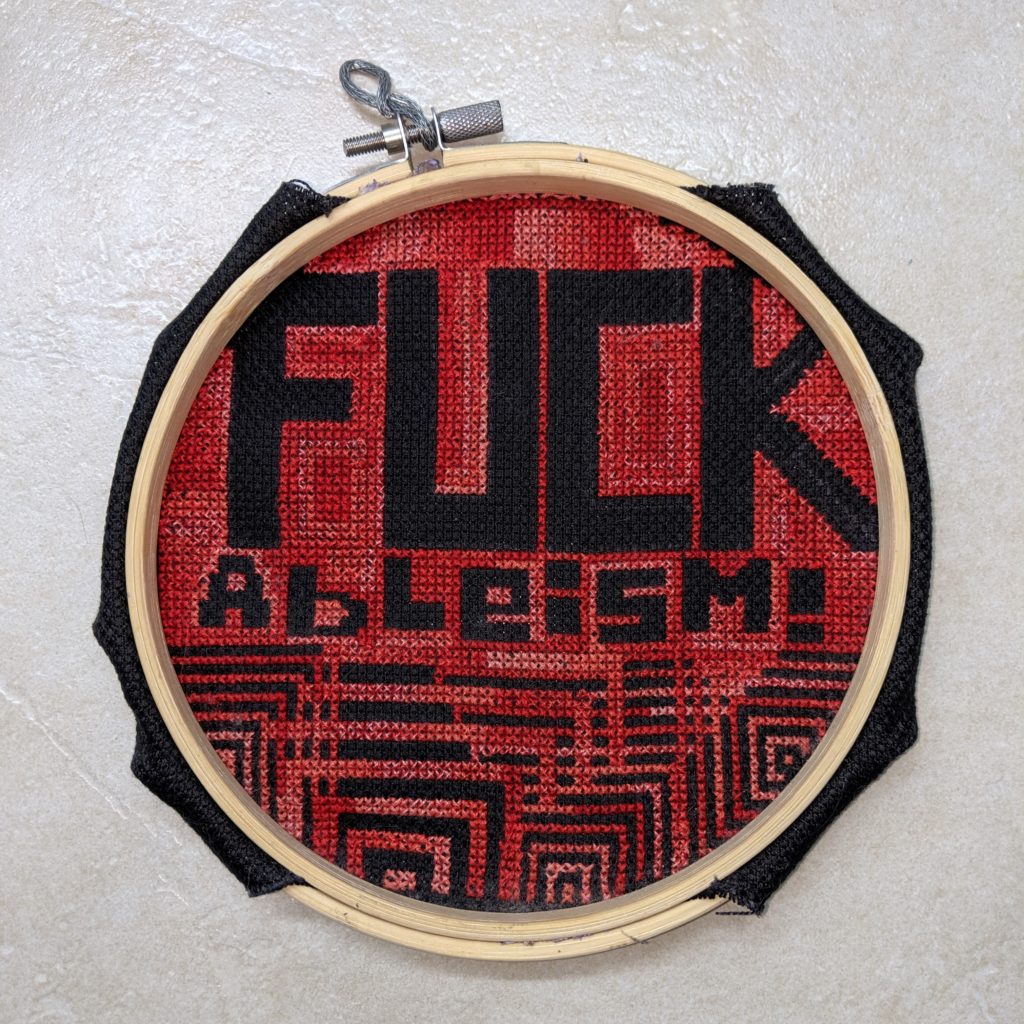 The most complex cross-stitch Hilda has done is Heteronormativity. This cross-stitch is a human heart created using queer and trans iconography. Flags used by the queer and trans communities are juxtaposed against colours commonly utilised in flags created by and for straight people. Hilda began to explore other forms of needlework in this piece, using different types of stitches and left some parts incomplete. 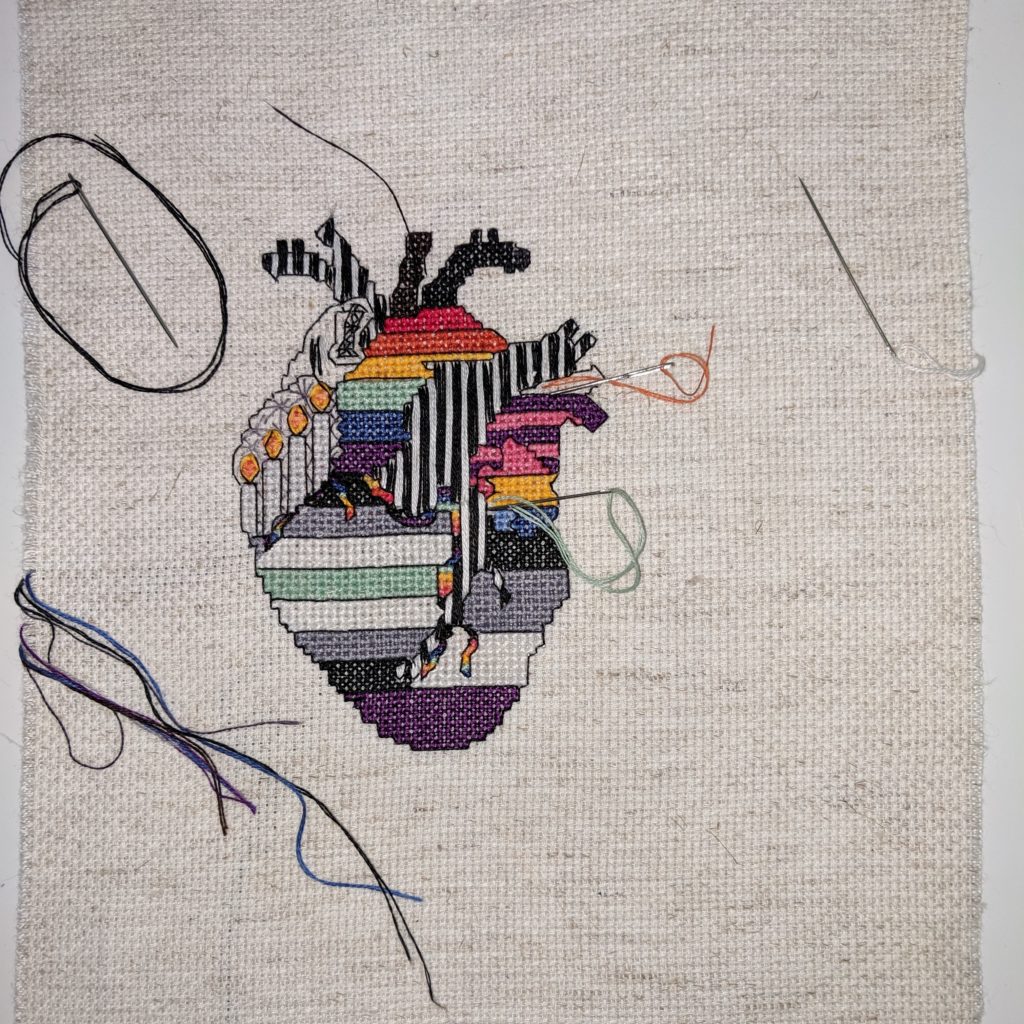 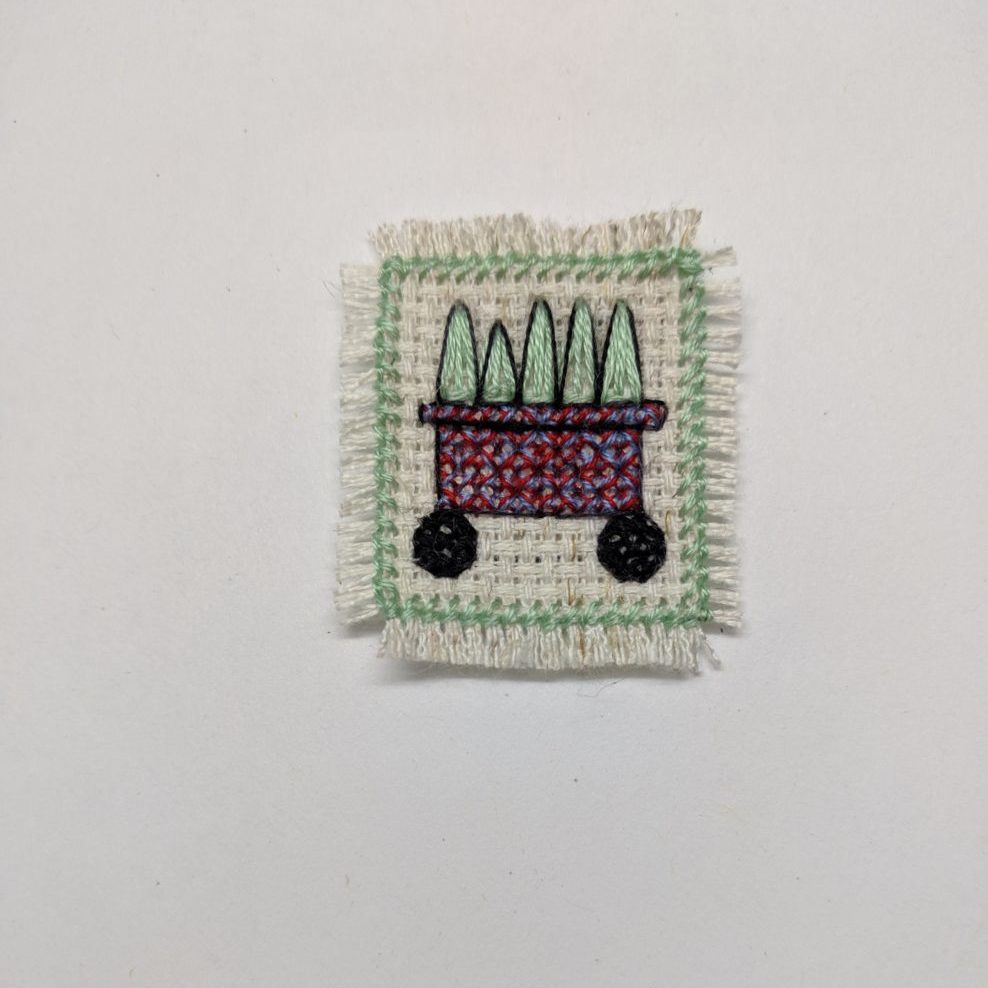 More recently, Hilda has worked on a series called Disabled Plants. These smaller pieces are designed to be patches worn on clothing or bags. Hilda began working with smaller pieces after the intricate work of Heteronormativity, which took six months to finish. This series aimed to take popular imagery, cacti and succulents, and make disability present within it. 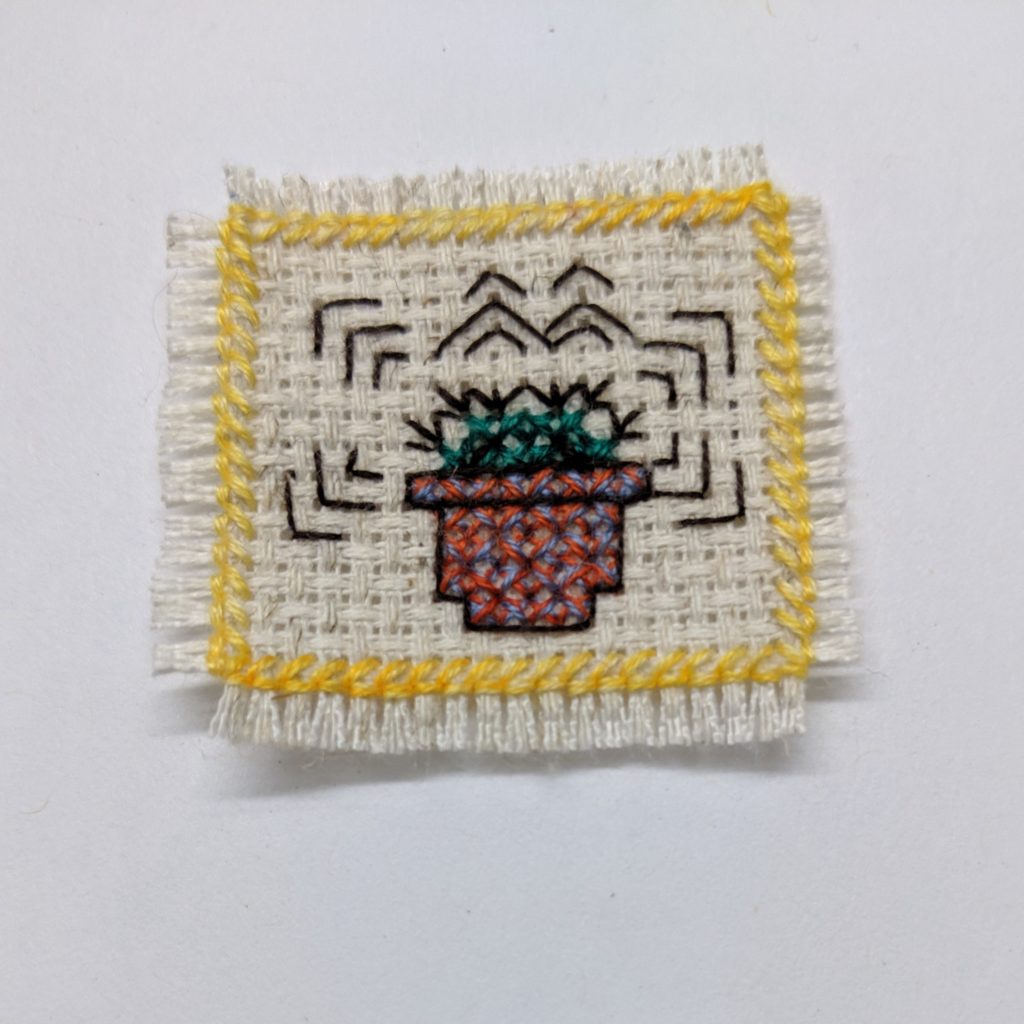 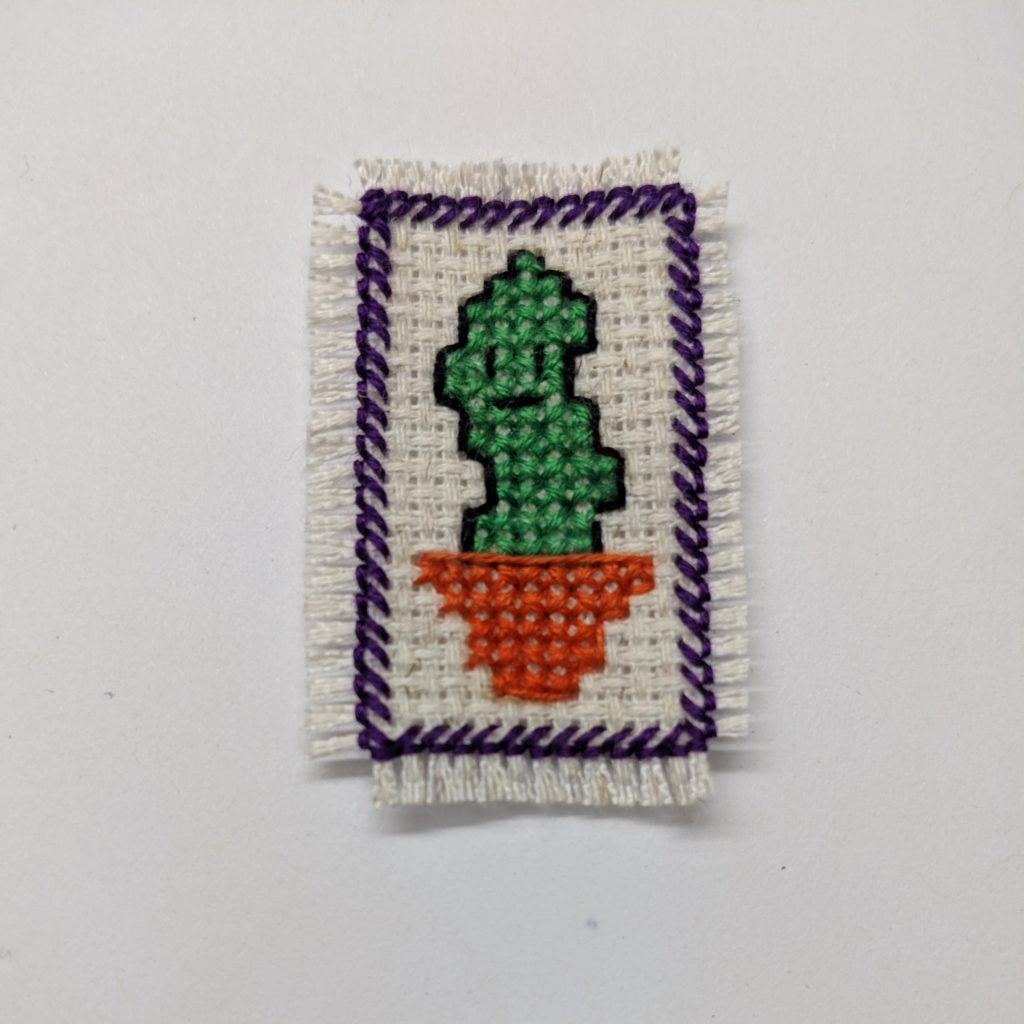 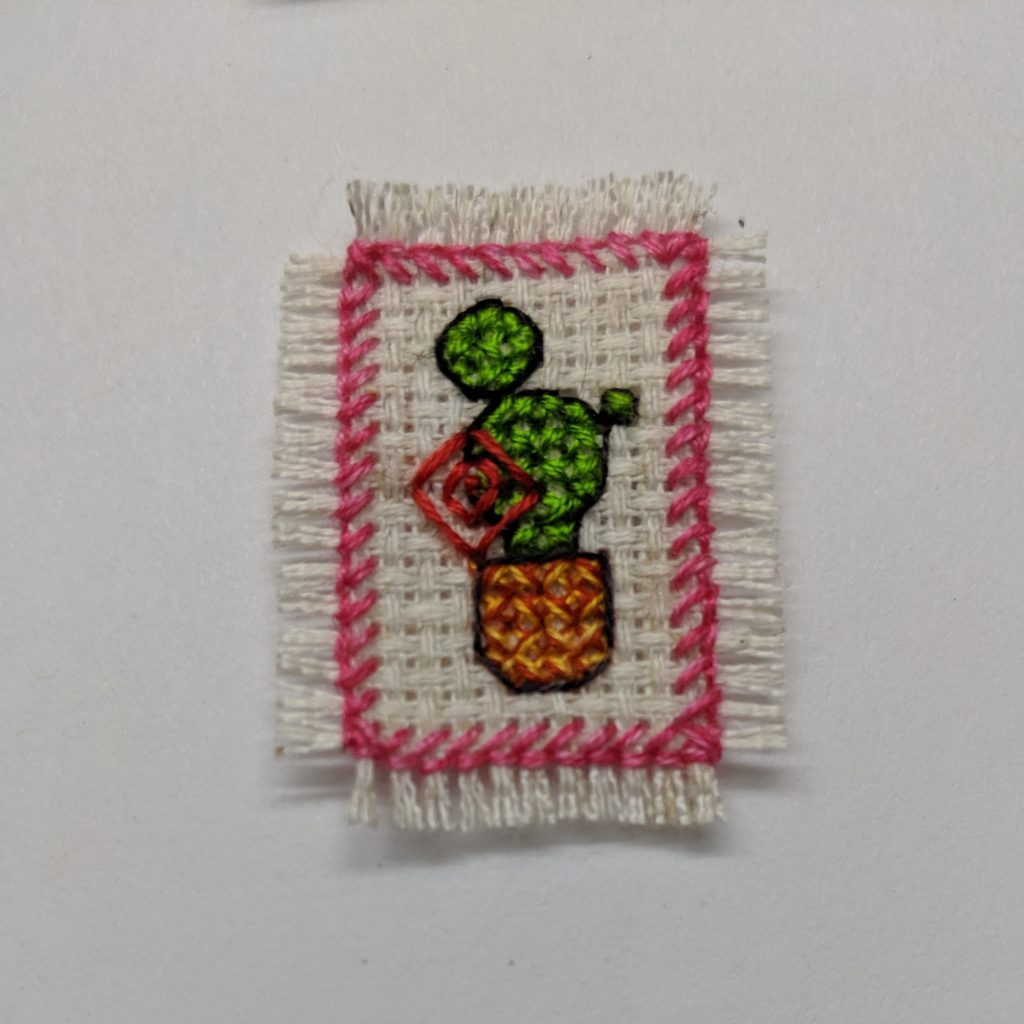 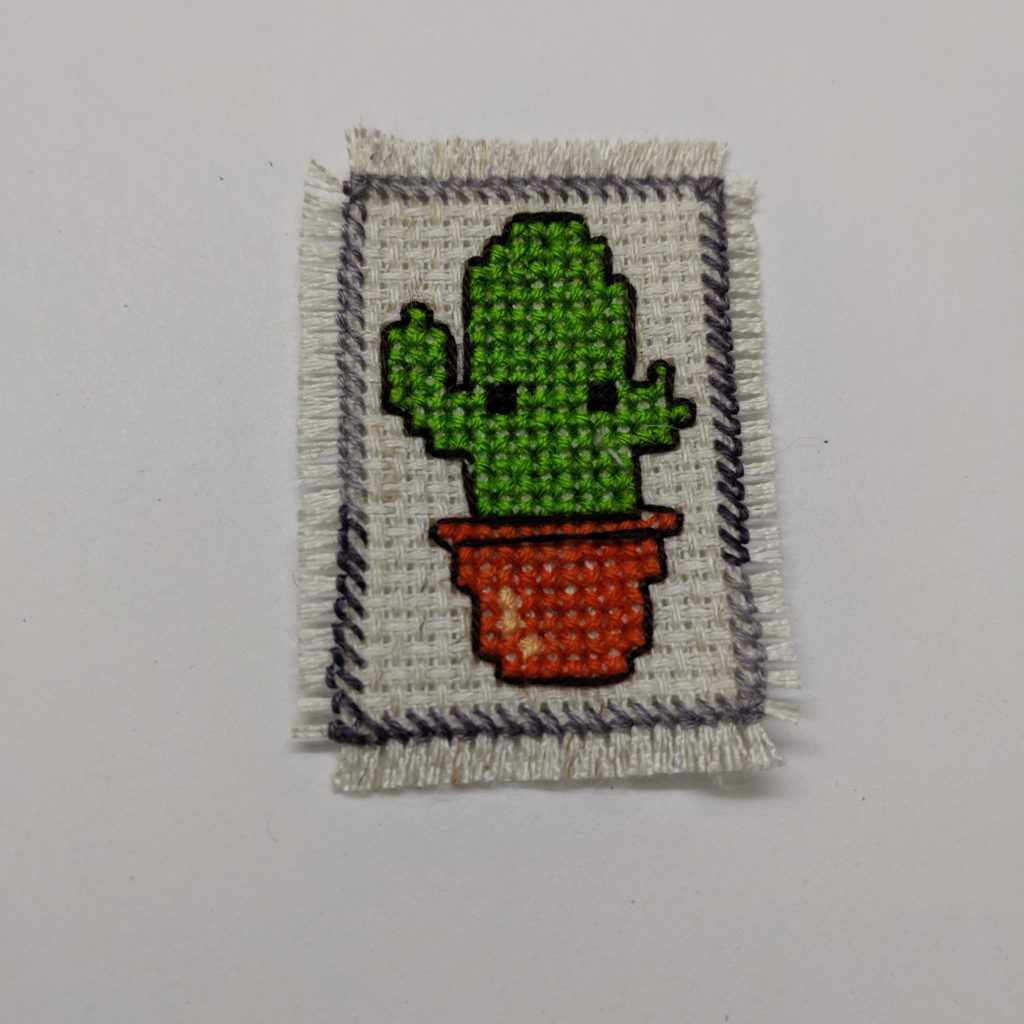 Call for submissions, Culture in Quarantine