Jennifer Lee Tsai is a poet, editor and critic. She was born in Bebington and grew up in Liverpool. Jennifer is a fellow of The Complete Works and a Ledbury Poetry Critic. Her work is featured in the Bloodaxe anthology Ten: Poets of the New Generation (2017) and her debut poetry pamphlet is Kismet (ignitionpress, 2019). Jennifer is a Contributing Editor to Ambit. In 2019, she was awarded an AHRC scholarship to undertake doctoral research in Creative Writing at the University of Liverpool. She is the winner of a Northern Writers Award for Poetry 2020.

I think of writing poetry as an offering, an incantation, an invocation, imbued with musicality. A space to express in language that which has been silenced, unsaid, or needs to be said. These poems respond to themes of intergenerational trauma and pain, desires of the body and heart. They ask and imagine how healing, repair and care can take place in the form of prayers that seek transformation, reconciliation and joy. 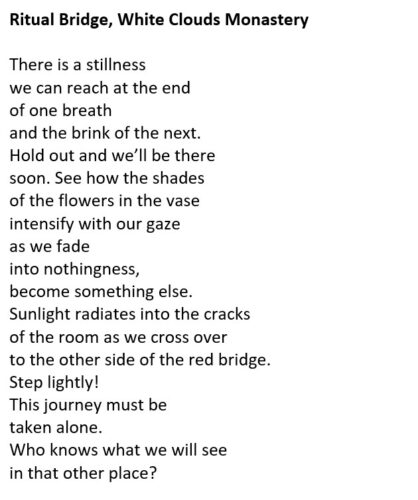 Jennifer Lee Tsai
This poem was written in response to a photograph taken by Liz Hingley available in the book Shanghai Sacred (2018) and shown at the Victoria Gallery and Museum, Liverpool as part of an exhibition
Originally commissioned by Almanac Arts and RISE 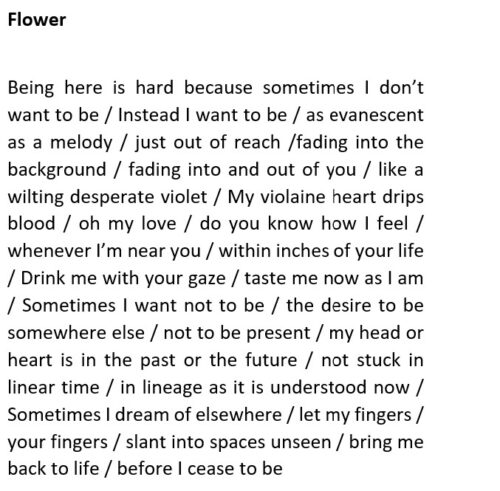 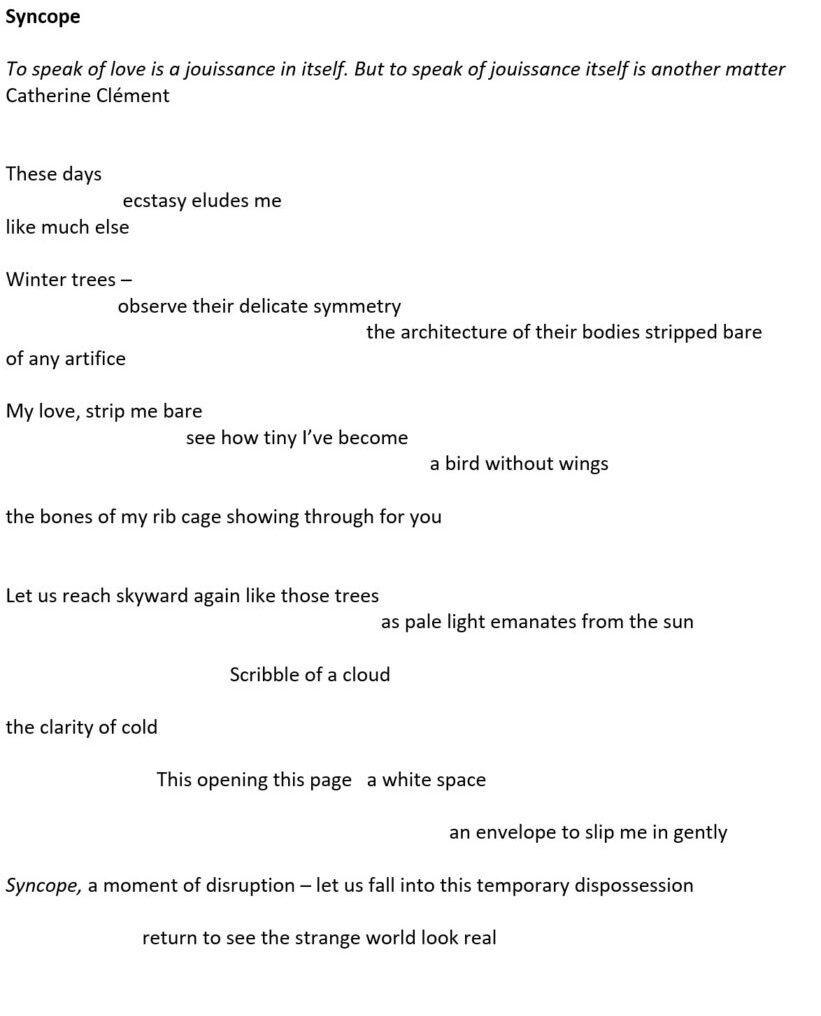 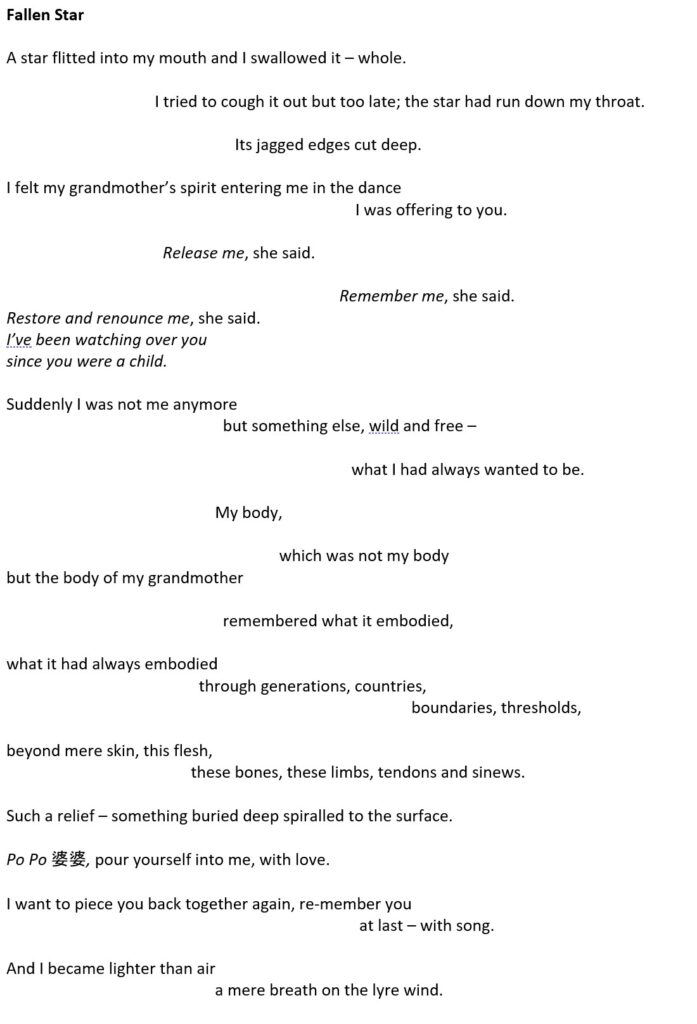 Jennifer Lee Tsai
Originally commissioned by Tmesis Theatre
Note: the first two lines are adapted from a Chinese folk tale ‘The Assistant Thunder God’
This poem has been made into a short 3-minute film: 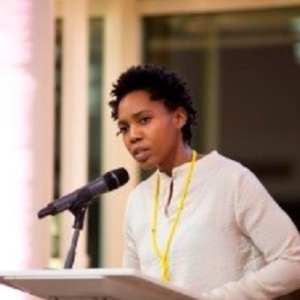 some kind of light – a map

Omikemi shares a map of their path to finding care The rules: you will get lost. You will learn to distrust yourself. You will become that bird, not the one you confined to skin through gun and ink, but the one with reluctant wings, afraid to trust its element. You will feel like complicated directions given ... 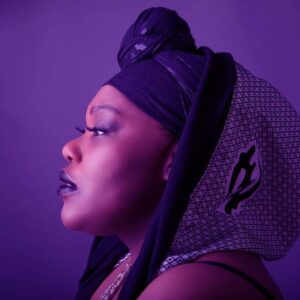 WALK MY WALK … the healing and meaning

Lacey 'Indigo' Adigwu tells the story of a song, which lifted her from exile on the streets of London I was in temporary accommodation as a single mother and my New Age spiritual bypassing took a very sudden death. I was overwhelmed by our sudden move to Beacontree, Essex due to Kensington and Chelsea homeless persons ... 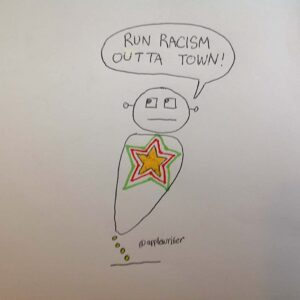 A QTIBPOC transnational conversation about healing, creativity and belonging

In this discussion, poet and zine artist Jacq Applebee; stand-up comedian Juliana Heng, and MSunnia converse about the processes of art making. We reflect on our experiences of intersectional discrimination and how these have led us to our work. We further share our experiences of navigating spaces that platform our work and conclude on the ...